The visitors of WoV web site took the side of the Brazilian players and their Confederation... 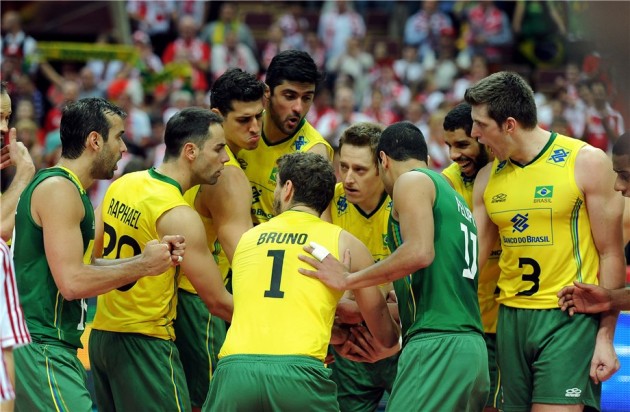 As it is known, one of the toughest confilcts has struck world’s volleyball, the one between the Internacional Volleyball Federation (FIVB) and Brazil.

FIVB severely punished a few of leading players of the national team of Brazil for the incidents during the final match at the World Championship in Poland 2014.

Brazilian Volleyball Confederation (CBV) announced it will cancel an organization of the World League Finals 2015 because of that.

We asked you a question in our Poll – Who is right in this conflict?

Majority of WoV visitors said it were Brazilian players and their Confederation. As much as – 75.1 % of your votes went on that side.

Well see, what will happen at the end. What do you think, who will give up on this ’battle’…?

This is why Zenit wants Marouf (VIDEO)

IRN M: Kovač – We didn’t reach semifinals of WCH because of Iranian mentality