One winning streak had to be broken in the match of the Brazilian Superliga between the hosts Terracap/Brasília Vôlei and Dentil/Praia Clube and it was the one from Brasília. 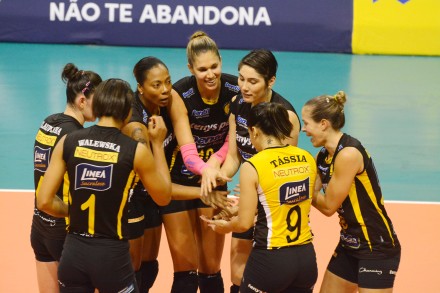 As a result, Praia reached the leadership of the league extending their positive streak to five games, while Brasília said goodbye to their unbeaten series of five.

The Cuban Daymí Ramírez scored 22 for Praia while Paula Pequeno had 15 in Brasília.

Caroline Gattaz was the best scorer in Minas with 16 points. Juliana Castro ‘Lia’ had 19 in losing team.

ROAD TO RIO W: Guidetti – “I don’t care which team I coach, I’ll always give everything for it”

ROAD TO RIO M: Grozer shows how HAMMERING SPIKE should look like! (VIDEO)