BRA M: Rezende cuts one more player from the roster! 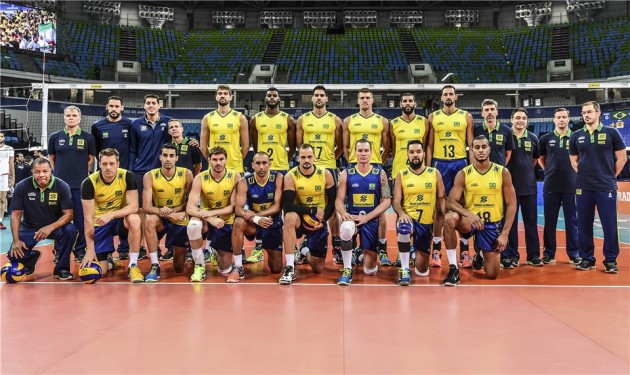 Sidnei dos Santos Junior, a.k.a. Sidao will not have a chance to fight for the gold medal at the Rio Olympics. Experienced middle blocker, who missed most of the previous season due to injury, was cut from the Brazilian roster, reports Bruno Voloch.

According to this source, head coach Bernardo Rezende thanked Sidao for his commitment to the national team. Also, this source reveals that Rezende will cut one more middle blocker from the roster before the start of the Olympics.

The Brazilian team now consist of 15 players, so 3 of them will not play at the Olympic Games 2016.