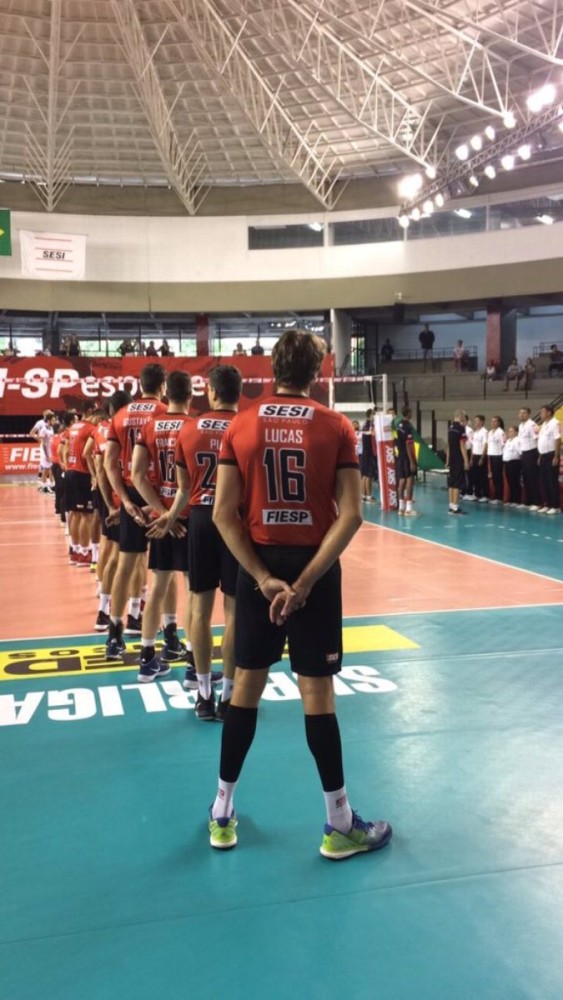 Sesi came to Rio de Janeiro with a difficult, but not an impossible task to win the best possible seed for the playoffs, which in their case was No.3. And they did it by beating the home side Sesc in four sets. Sesi climb from the fourth to third spot in the standings not only thanks to own victory but also thanks to the defeat of EMS Taubaté Funvic to Sada Cruzeiro in the second big match of the round.

Cruzeiro came in full force against Taubaté in a game that did not mean anything to them as they secured top-spot for the playoffs earlier, but it could mean a lot to their rivals in case of winning – 3-1 (25-15, 22-25, 25-23, 25-17).  As much as three red cards were shown by the first referee, two for Cruzeiro players and one for the visitors.

No.3 Sesi vs. No.6 Corinthians