The outcome of the rematch between VfB Friedrichshafen and Berlin Recycling Volleys in the 2018 CEV Men’s Volleyball Champions League – Playoffs 12 from last night might get a sudden turn of events. 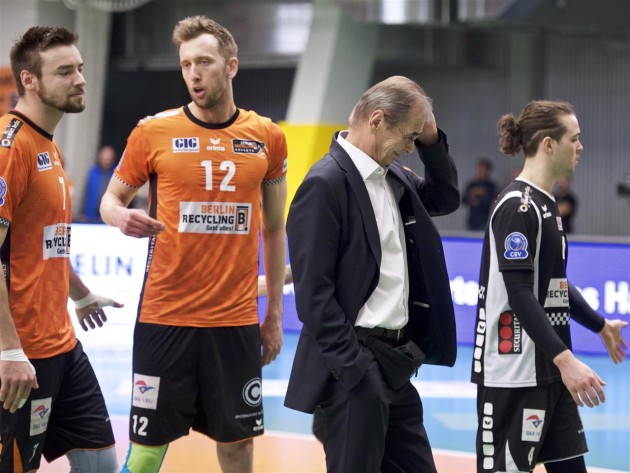 As we learned from the sources near the club, BR Volleys filed a complaint to the European Volleyball Confederation (CEV) after the match, claiming Friedrichshafen scored 24 points in the third set, not 25! It ended with a 25-22 for Friedrichshafen, which meant they won the game in straight sets.

Namely, at 8-8, the officials at the scorer’s table added two points instead of only one to the „Häfler“ for winning a rally. Interestingly, the game graphics showed the right score (9-8) but soon adjusted to the score that was determined by a mistake.

We will see what will happen if BR Volleys’ complaint bears fruit. The club did not issue an official statement on the matter yet.

ISR M: Top 4 seeds advance to playoff semis as they all make sweep in their respective quarterfinal series