BUL M: Nikolov – “Kaziyski betrayed me when he left Bulgarian NT before 2012 Olympics”

One of the best Men’s players in the history of Bulgarian volleyball, Vladimir Nikolov, is currently engaged in a reality show called “The Farm”, in his home country. During one of the episodes, ‘Vlado’ revealed some details on the scandal that shook Bulgarian National Team before the 2012 London Olympics. 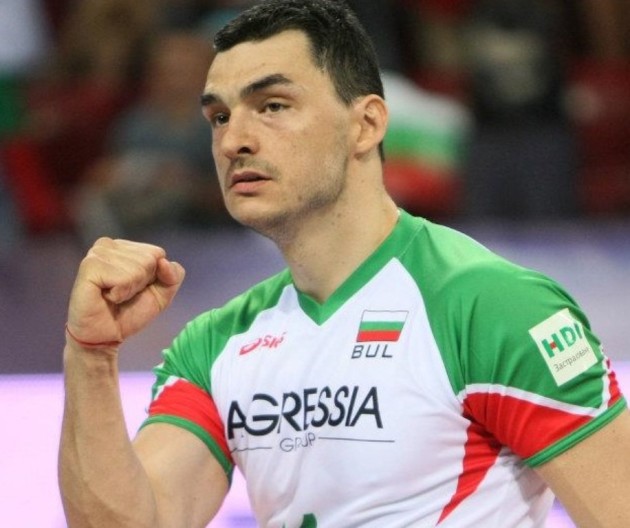 A 40-year-old Nikolov explained how he felt when the head coach Radostin Stoytchev and player Matey Kaziyski left Bulgarian National Team on the eve of the 2012 Olympic Games in London.

“His (Kaziyski’s) departure played a huge role. He had the choice – to choose the position for Bulgaria or against Bulgaria. And he chose against. These moments, when you can win the Olympics, you have them once in a lifetime,” Nikolov, one-time World Championship, European Championship and World League bronze medalist, said and sportal.bg reported.

“Matey would play intense games like in a dream. He has done it a hundred times before. He made everyone feel calm. We knew that when it was tough, he would do the job. I felt betrayed by Matey, we were strong together. When we were together and in shape, the other teams were afraid of us,” ex-opposite, who ended his professional career a year ago, added.

The inexperienced Todor Skrimov took place of Kaziyski in the Bulgaria’s squad for the 2012 Olympics, while Nayden Naydenov took over the team from Stoytchev. Bulgaria finished the volleyball tournament by losing the bronze medal match to Italy (3-1).

Team rosters, signings and departures of Plusliga for the season 2017/2018!