Noliko Maaseik do not rest on their laurels. After winning their 15th title in the Belgian men’s volleyball championship, they extended the contract with a starting setter. 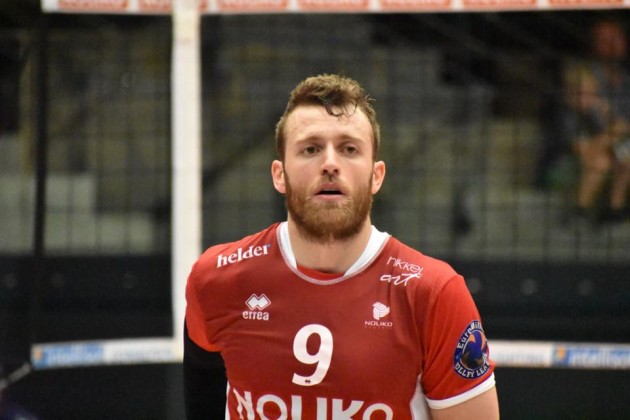 Noliko Maaseik, the 2017/18 EuroMillions Volley League winners, extended the contract with the Canadian setter Jay Blankenau, who came to the club last summer from German Bundesliga.

Before continuing a collaboration with Blankenau, Maaseik did the same with Dutch libero Just Dronkers and Estonian middle blocker Timo Tammemaa.

At the same time, the Belgian powerhouse shows an orientation to having promising players. In addition to signing 2017 Rookie of the Year, Maaseik closed the deal with VBC Waremme middle blocker, a 19-year-old Elias Thys.