VNL W: It is time for decisive matches

In the upcoming days, we will have the opportunity to watch and enjoy in the decisive matches of the pool stage of the FIVB 2018 Volleyball Nations League – Women. On Thursday we will find out who will join China and USA at the Final Six in Nanjing form June 27 to July 1. 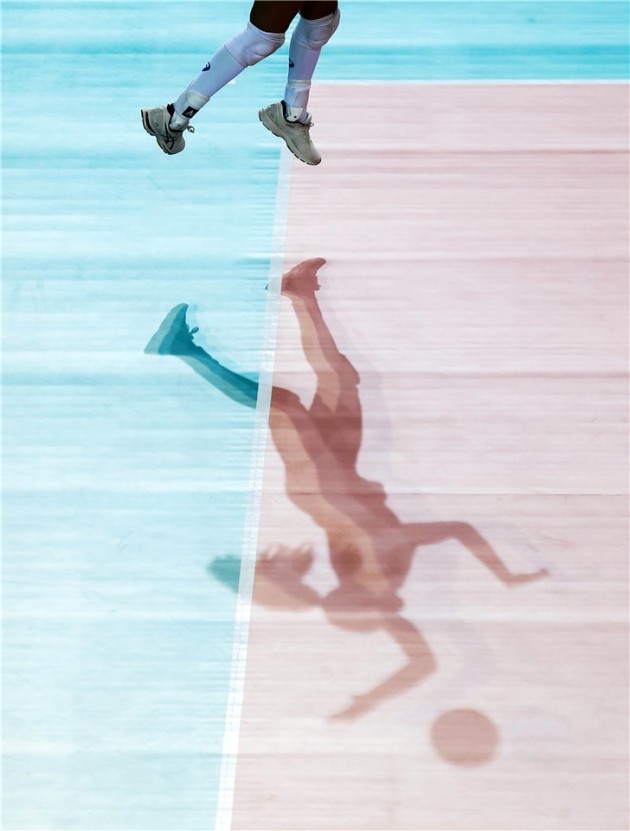 In the Week 5, Brazil need only three points in any combination while Turkey and Serbia need one win with three points. Also, the Netherlands have their chances if they score two wins with full points while in the similar situation are Italy, who this final round will play at the home soil and have their chances to jump in the first five teams on the standings.

At this moment Turkey are the 4th with 9-3 and 28 points while the Netherlands have 9-3 with 26 points. As we already mention Turkey need one straight victory while the Dutch girls need to score two wins out of three matches.

On the other side, China already secured F6 as organizers so they are here just to play the last round. We expect that Lang Ping has stayed in China with the strongest team to prepare for the big event while the second lineup went to Germany. The hosts Germany will just try to keep their position and secured the spot for 2019.

From all parameters, this will be the less interesting pool than other three. Russia and Poland are the favorites but the Russians girls might have the chances but very poor while Japan can be very tough opponents and the Dominican Republic still didn’t find the right play. For now, the Caribbean girls have only two wins.

Matches in Eboli will be decisive for Italy. In front of the home spectators, they will fight for the spot in Nanjing. Their real opponents will be Brazil but at this moment all teams are dangerous since that they need all three wins or better say 9 points from this round! Also, we must mention that Italy stayed without two players due to knee injuries!

Belgium and Thailand will play just to save their positions in the standings while Brazil will try on the easiest way to claim three points for the final ticket to F6.

This will be another interesting pool considering that Serbia and USA will face each other – the two of three main favorites for medals. But we cannot forget that the European champions will play with the changed team; with the young players. On the other hand, Serbia need the three-point win to secure the ticket for F6 and if they fail to do this in the first round, then they will ask for a chance against their next opponents, Argentina and Korea.