FRA M: Toniutti – “Every player would accept such offer”

Benjamin Toniutti has given an interview for the French website dna.fr in which he spoke about decision to sign for Zenit. 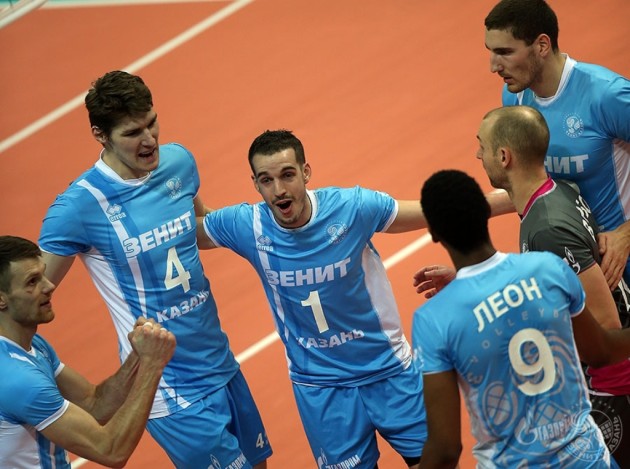 Toniutti while he was in Zenit

Member of the French National Team started this season in Ravenna, but then decided to accept the offer from Zenit and to move to Russia. However, he stayed there only for a month. Club could not register him for the Champions League and two sides agreed to part ways.

“I have no regrets. Every player would accept such an offer, like I got from Zenit. It included a Champions League challenge, a very good salary and an opportunity to play among the top players in Europe. But, the problem was I could not play in the Champions League. Everyone tried to help me getting a permission from CEV. Ravenna, Zenit, the French Volleyball Federation… But, CEV has rejected the request” said excellent setter.

French website also revealed that Zenit has paid 70% of the contract to Toniutti, despite he was in Kazan only for a month!

Toniutti added that there is apossibility that he continues career in homeland:

“In France teams are allowed to use a “wild card” and sign one player in case someone gets injured. But, I do not want anyone to get injured.”

Recall that Frenchman is currently in his homeland where he is practicing with Sete.

Volleyball is in his blood – Kevin...