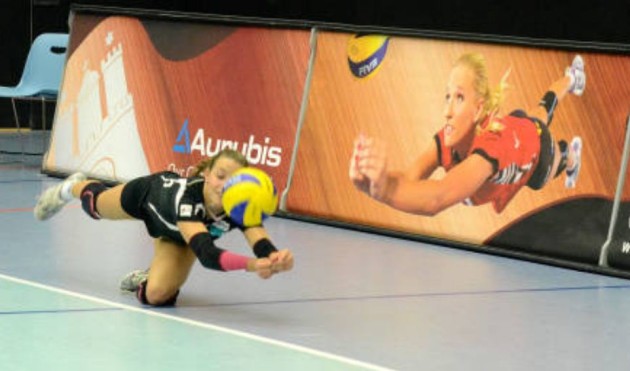 The north-south duel turned into a one-sided game in favor of the guests. With 3:0 (25:18, 25:22, 25:18) Rote Raben Vilsbiburg secured themselves a clear victory in the north. The team coached by Guillermo Gallardo was better in all the elements. VT Aurubis Hamburg was only leading one time in the third set. But after 16:17, Rote Raben increased the pressure again while Hamburg managed to win just one point till the end of the set.

“We were great from the first service in the game and showed our constant power, just as I imagine it should be” Gallardo said. His assistant coach Jonas Kronseder praised the team captain Lenka Dürr: “She did not lose her nerves in long rallies and gave us some big points.”

Rote Raben confirmed the fourth place, and Hamburg dropped back to eighth.