VC Wiesbaden is hoping for a good start to the second part of the Bundesliga season. They will try to repeat their good Cup game against Allianz Volley Stuttgart. Andi Vollmer hopes his team will continue their good games. WorldofVolley brings you the latest volleyball news. 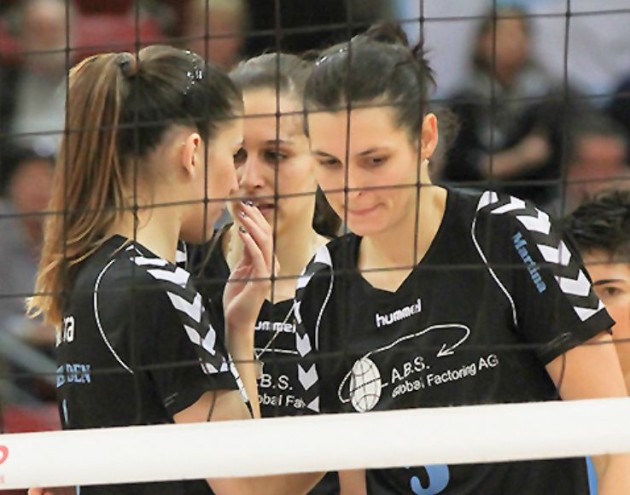 “Reaching the final in the cup is a great and a great step, but in the coming months, we’re still going strong,” said Nicole Fetting and reminded VC Wiesbaden not to rest on past successes in DVV Cup.

Andi Vollmer hopes his teams will continue with its good games against Allianz Volley Stuttgart. They defeated them in the Cup and in the first league game. If they can put Deborah von Daelen and Franziska Bremer under control they should win.