Mark Plotyczer will continue career abroad. After Romania, France and Belgium, British receiver will spent next season in Germany, in Moerser. 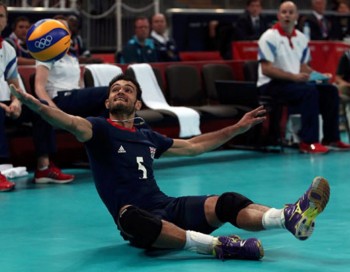 Plotyczer (26) played for Tomis Constanta where he has won Romanian league. He left as a champion in French team Saint-Brieuc Côtes d’Armor, but stayed there for only one year. Finally, last season he wore colours of Prefaxix Menen, but didn’t win a title because his team was stopped in semis.

Moerser last season finished league play-offs in semis too, and lost a final in national cup.

If you want to read more news about this country click on Germany.