Final Four of the CEV Champions League which will take place in Berlin, might be postponed due to a terrible plane crash of the "Germanwings" plane. 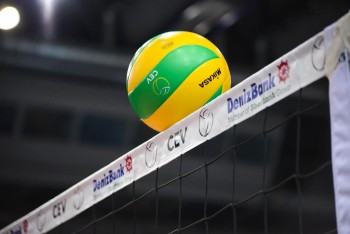 The Airbus A320 plane, operated by Lufthansa’s Germanwings budget airline and carrying 150 people, crashed in the French Alps on Tuesday en route to Düsseldorf, Germany, from Barcelona, Spain. There were no survivors.

This terrible accident might postpone the Champions League Final Four, which should take place in Berlin during the next weekend.

Pawel Hochstim, an editor of the Journal of Lodz, posted on his Twitter account that the CEV Champions League Final Four might be postponed due to a national mourning in Germany. The decision will be made on Wednesday, and the possible new date for the F4 would be April 10-11.

This certainly won’t happen, as sad as this incident really is……

And what about the Women’s F4 at the same weekend? Will it be postponed, too?