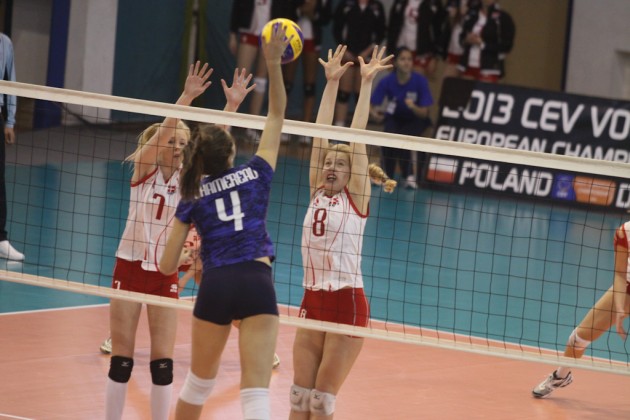 France prolonged its winning streak in the group by edging Denmark in straight sets (27-25, 25-8, and 25-23) to keep an immaculate record after two rounds of play.

The young ladies in blue jerseys dominated the scene in the second set opening with a terrific 11:0 run that practically closed the door to any possible comeback for Denmark (25-8).

After opting for their second setter, the Danes stepped up in set 3 and via three aces contributed by Amalie Victoria Owie they went up 18:16. France responded well by also taking risks from the serving line, flipping the score around (from 18:20 to 22:20) with Héléna Cazaute eventually cashing a well-deserved 3:0 win with a splendid attack (25-23).

Small breaks at work can prevent back pain

GRE M: Olympiakos on the knees