Max Di Franco came to Ravenna to replace Sebastian Larry Creus. He started his career in Sisley Treviso. He played for Montichiari. In 2010/2012 he played for Genova. WorldofVolley brings you the latest volleyball news. 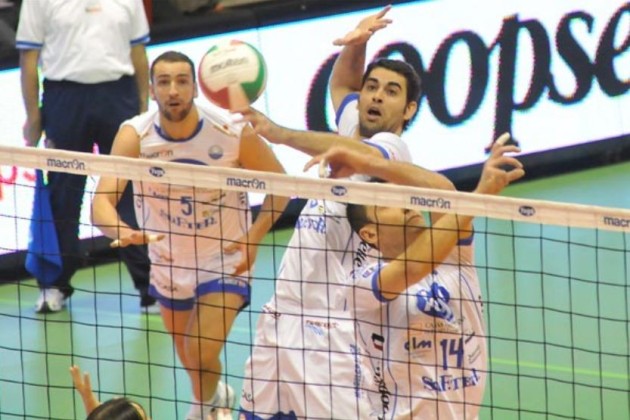 Max Di Franco is Sicilian, middle blocker born in 1978, has a long experience in the top division. He started in the youth of Sisley Treviso, the team with which he won the A1 championship in 1998 and the CEV Cup. Franco played in 2003/2004 for Montichiari won the award for best blocker of the A1. In 2010/2011 he met CMC with Genova. He played last season in Isernia.