ITA M: Is it a good move to keep the coach after 8 consecutive defeats?

The Argentine coach Juan Manuel Cichello is staying at the helm of Siena, even though they have lost eight games since the beginning of the season in Serie A1, without scoring a win. 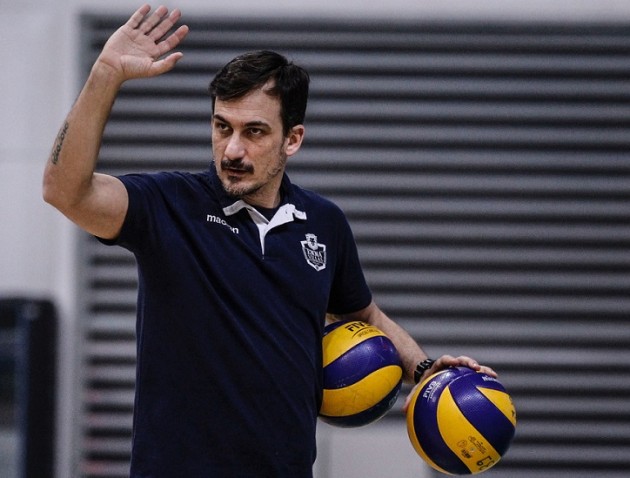 Is it a good move to keep the coach with 0-8? Let’s talk about the facts.

He has lost these eight games but we have to confirm that Siena played some really good games, lost three out of those eight in the tie-break, while four of them they lost in four sets and the opening game against Trentino in straight sets.

They showed a good volleyball, however, they’re having some ups and downs during the games and they need to work on it.

We are pretty much sure that Marouf & co. deserve much more than this record now. Future games will show us have they made a good decision, leaving the head coach Cichello at the helm of Siena.

“After eight games and eight losses it’s easy and natural to fire him, but at this moment, we want to say that we have a full confidence in coach Juan Manuel Cichello and his staff. It is very clear to everyone that this would be a difficult championship, but now the time has really come to show what we can change the approach and therefore the pace. On Sunday, we will meet Revivre Milano at PalaEstra and it’s going to be another opportunity to present ourselves in the best possible way. In each game, we played and fought until the end, despite the numbers saying the opposite. We are confident that there will be a substantial breakthrough on Sunday. We left the game against Lube, despite the result, even with a certain satisfaction. Our approach was more competitive and in a different situation we proved that we can perform well no matter who’s on the other side,” says General Director of Siena, Vittorio Sacripanti.

CHN W: A huge relief – Tandara confirms there is no fracture