Italy’s girls finished the qualification tournament held at “Luch” sports complex in Russia’s capital city with a perfect record of five wins in as many matches after easily routing Norway in straight sets (25-15, 25-11, and 25-10) in the last day of action. Read latest volleyball news on Worldofvolley.com. 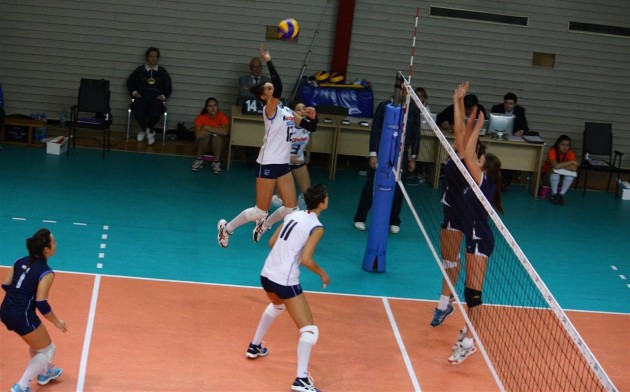 Italy secured a ticket to the final round of the 2013 CEV Youth Volleyball European Championship scheduled for late March in Bar (MNE) and Kladovo (SRB) while Russia got second after cruising past Belarus on Monday (25-23, 25-22, and 25-21).

Russia will be waiting for the results of the other Pools and for the standings to be re-calculated as they have to be standardized taking into account that the group in Brno was joined by only five teams. This means that the ESOC will not count – for all Pools with six teams – the results of the matches played with the team eventually finishing at the bottom of the charts.

Belgium had opened the program of the last day in Moscow cementing their third place in the final standings after defeating Estonia in three straight sets (25-15, 25-11, and 25-12).

ITA A1: Ankle sprain for Kovar