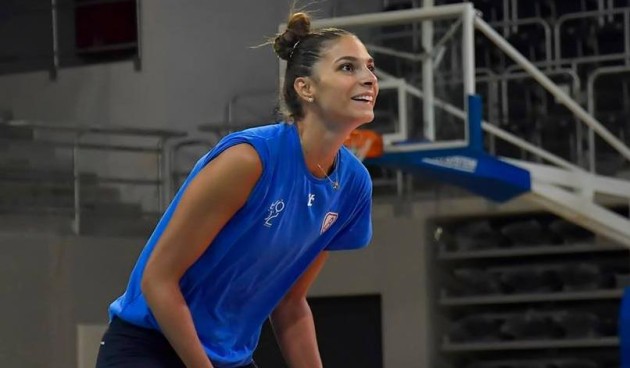 The Italian team clarified the conditions of its player Brakočević-Canzian, ending speculations that have appeared in some media in the country.

“Following physical problems encountered at the beginning of preparation, the athlete was subjected to clean-up of the meniscus in her left knee on Thursday. The intervention was successful and in the next few days the athlete’s conditions will be evaluated to estimate recovery time,” Novara posted on social media.

The Italian Championship runners-up pointed out that they did not want to disclose the condition of Serbian opposite hitter Brakočević-Canzian, respecting her desire. It is not known how many games of the new season an experienced player, the MVP of the 2011 CEV European Championship, will miss due to rehabilitation.

Brakočević-Canzian came to Novara from the Polish side Grot Budowlani Łódź and is projected to fill the gap that was created with a departure of Paola Egonu.

ITA M: Hernandez and Ngapeth had their...