Volleyball.it learned that the French male volleyball superstar Earvin Ngapeth agreed to return to Leo Shoes Modena at the end of the season. 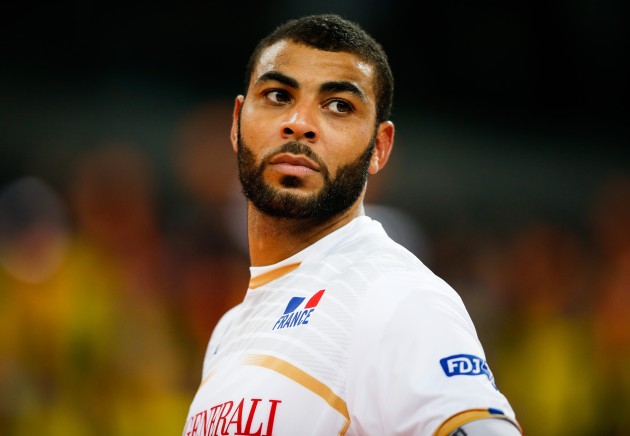 According to this website, the French superstar, currently in Zenit-Kazan, has agreed to a three-season contract by which he’d come back to Modena after three seasons. Ngapeth’s name has been circulating around the transfer market since the last controversy he had with the Russian team.

The same source added that such a decision of Ngapeth might increase the possibility of Ivan Zaytsev’s return to this club, too, as these two are close friends ever since they were teammates in Modena in 2017/18. However, the more realistic option is that ’The Tsar’ will renew the contract with Russia’s Kuzbass where Modena sent him on a loan.

ITA M: Trentino’s libero will have to...