Foppapedretti Bergamo was defeated by Banca Reale Yoyogurt Giaveno 2:3 in this interesting Serie A1 match. Melissa Dona was the best player of the game. For more latest volleyball news visit worldofvolley.com 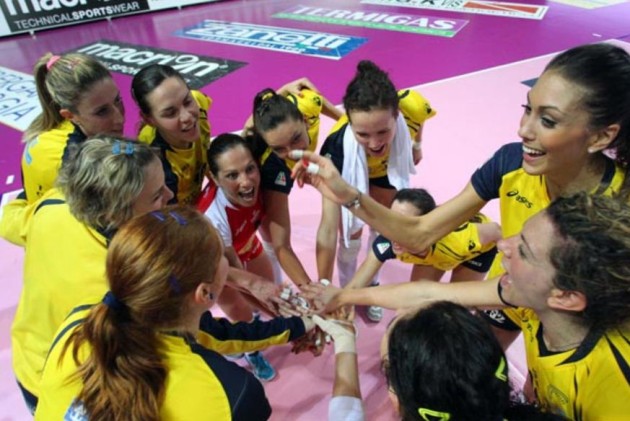 Bergamo payed for too many errors that they made during the whole game: 27, almost double than their opponents, which had 14. They made 5 in the tie break. Giaveno was in front of their opponents in the most difficult parts, keeping its head on its shoulders, and attacking from the beginning with their service.

Melissa Donnà was the best player of the game. She had 18 points, her percentages were not explosive in the attack (37%), but during the game she took great risks and demonstrated courage. She also had 2 blocks and ona ace.

How much time Zaytsev needs to make...