Schweriner SC met Rote Raben Vilsbiburg in the 22nd Bundesliga round. It was an interesting game, but with an unexpected finish. Lenka Durr had a good game until the power failure in the Schweriner ARENA. WorldofVolley brings you the latest volleyball news. 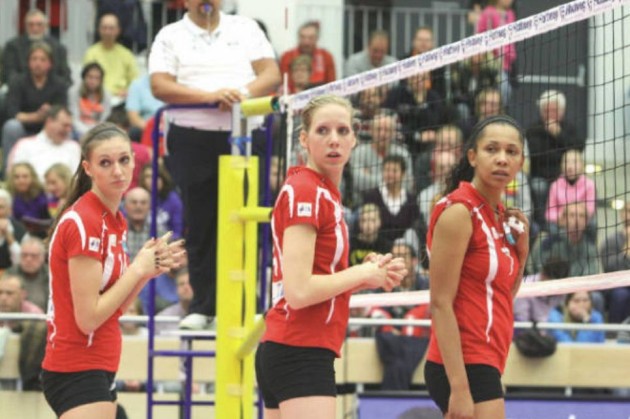 In the first set, the actors started moderately – Both sides had poor concentration, which often resulted in errors. Nevertheless Schweriner had a five points difference after 20 minutes (18:13). At this time Lenka Dürr & Co. put down the handbrake and gave gas, resulting in the tie 22:22. The home team made a 3:1 series and won the first set 25:23.

The second set started similar to the first. Although Rote Raben could started with two points lead, Schweriner played with excellent and effective attacks, and remained in the fast lane. On the first and the second technical time out they were clearly in front (8:4, 16:9).

When the score was 19:13 there was a complete power failure in the Schweriner ARENA. This continued, and could not be fixed, so the referee was forced to stop the match between the two top teams.

A decision on how to proceed will probably be made on March 11.