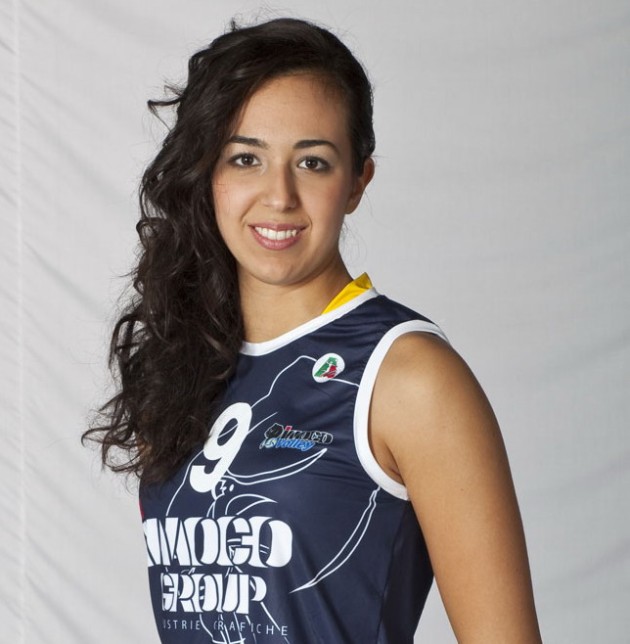 Letizia Camera was born in 1992, in Acqui Terme. Last season played in Imoco Volley CONEGLIANO and lost in the finals of the A1 play-off championship against PIACENZA.