The "storm" announced by Halkbank president is about the fall of the world champions Trentino. Juantorena, Raphael, Kaziyski, Sokolov and coach Stoytchev will move to the Turkish capital. 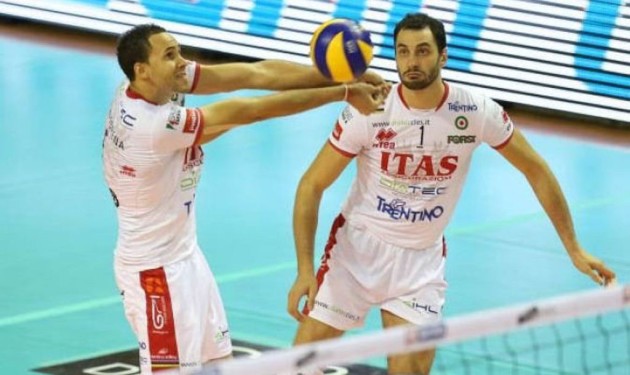 Trentino’s duo next season in Halkbank

The news is that a package (Juantorena, Raphael, Kaziyski, even Sokolov and coach Stoytchev ) will move to the Turkish capital.

It would be a huge transaction lead by the president Mosna, sending very expensive players on loan in Ankara, waiting for better times.

The operation would be feasible considering that all these players are subcontract for at least two more seasons, and in this way they would see respected rich sallaries. Until now Mosna denied transfers, but he admitted negotiations.

FRIENDLY: Italy vs Germany in Trento