Jovana Brakočević, an opposite of the Serbian national team and a member of Vakifbank Istanbul, will be named for the best player of the Champions League 2013, while Vladimir Grbić, vice-president of the Serbian volleyball Federation will get the award for ”Lifetime Achievement” at the ”CEV Gala dinner”, which will be traditionally held in Vienna, June 28. This event will also be a place where the draw for the Champions League 2014 in both categories will be conducted. 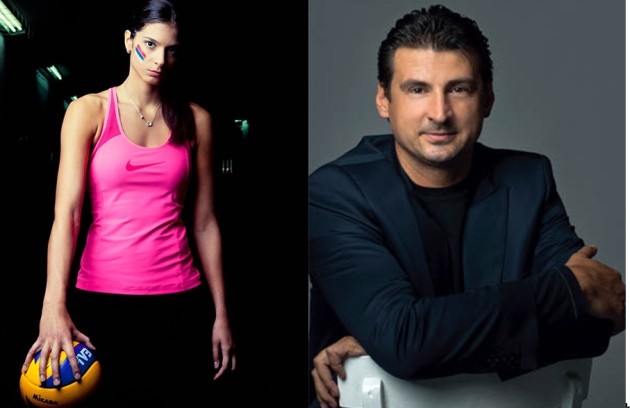 Brakočević is the only volleyball player in Europe with three titles for the best player (MVP) of the three most important competition under the European Volleyball Confederation (CEV): Championship of Europe 2011, the European League 2011 and the Champions League 2013.

Vladimir Grbić is a member of the FIVB “Volleyball Hall of Fame” and “Fame Volleyball Alley,” best player in Europe in 2000.

SRB: Belgrade is ready for 52. Traditional...

WL: Serbia with only one opposite