For the season 2013/2014 CAI Voleibol Teruel has closed contract renewal with the Spanish opposite Juan Carlos Barcala. 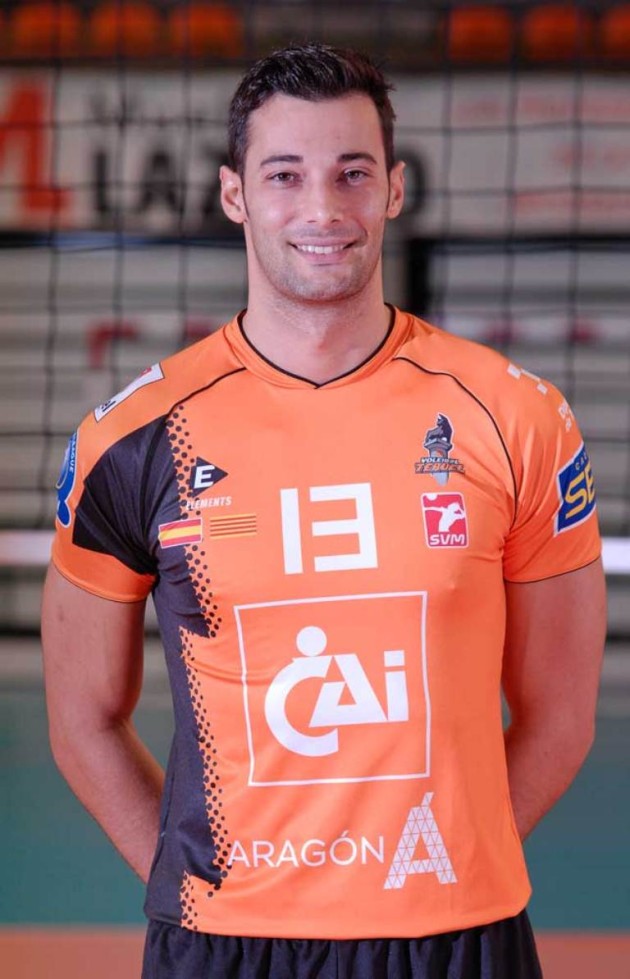 A member of the Spanish national team has expanded his relationship with the Spanish runner-up for another year.

Juan Carlos Barcala was named for MVP of regular season 2012/2013 in Spanish Superliga.

To read more news from this country click on Transfers 2013.