As Apasport.az writes Igtisadchi BAKU is negotiating with Serbian 28-years-old receiver, Brizitka Molnar. Last season she was playing for the Turkish club Galatasaray, but only in the Champions League. 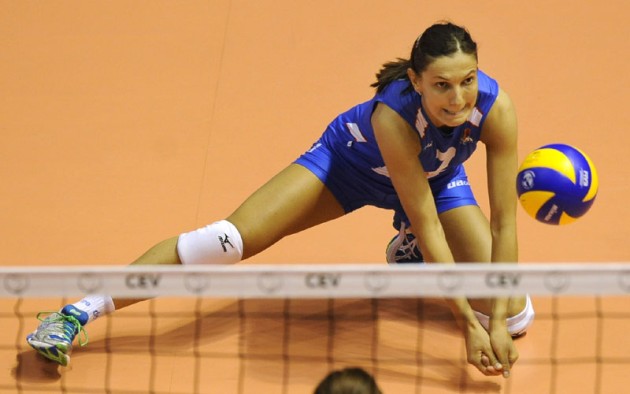 Brizitka competed in the 2008 Summer Olympics for the Serbian national team. Also, she was a part of the national team who took gold medal in European Championship 2011 in Belgrade and silver in Belgium and Luxembourg 2007, bronze on the World Championship 2006 in Japan, bronze in FIVB Grand Prix 2011 in Macau, and all three gold medals in European League 2009, 2010, 2011.