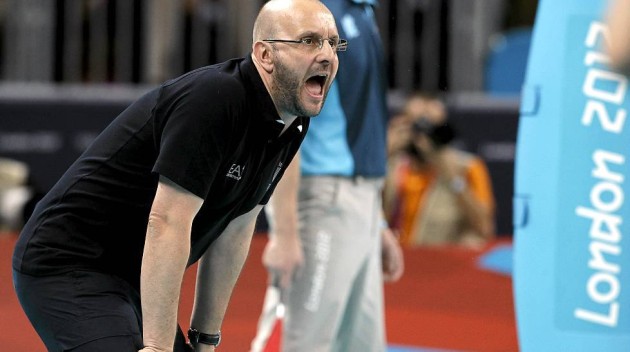 Mauro Berruto knows how to motivate Italians against Russia

“The blues“ will go on a field in the town of Western Siberia on Friday and Saturday to face the Olympic champions of Russia (both at 14.00), in the third weekend of World League 2013.

It will be a confrontation of  two teams who were on the Olympic podium in London and still unbeaten in this World League.

Both Italy and Russia share the lead in the standings of Pool B with 11 points. It is going to be very important clash, maybe a key for both temas to qualify for the Final Six which will be held in Argentina.

“I think that there is not more stimulating challenge than deal with the Olympic champions in their home. The difficulty level is high, more for us because this is our first trip this season, but we have every intention to do our best. This type of game is essential for my teams to know each other better and grow. We want to challenge Russia. “– the words of Mauro Berruto.

ITA M: Travica: “We can be ambitious”