The new head coach of Italy, Gianlorenzo Blengini, will have two difficult tasks in the next period of his mandate, according to Italian media - to keep his first job and to decide what to do with 4 punished players. 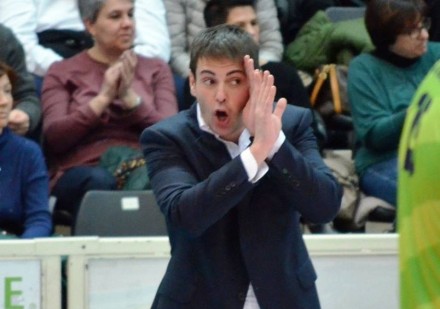 As „Corriere dello Sport“ discoveres, Cucine Lube Banca Marche Civitanova might terminate the contract with Blengini due to his new job in the national team as he will be absent ftom the club until end of October.

Blengini will prepare Italian NT in August for the World Cup (in September) and European Championship (in October). Thus, Lube considers to entrust the squad to another coach, althought it appointed Blengini recently.

As for the suspended quartet of players of the NT, Italian media predict that Blengini will count only on Zaytsev for the upcoming obligations.

It means, that he will have to join the new setter to the national team instead of Travica. It is probably going to be Daniele Sottile, with whom Blengini cooperated in his previous club, Top Volley Latina.