Atripalda secured the services of the best outside hitter of the A2 in 2011-12: Roberto Cazzaniga. 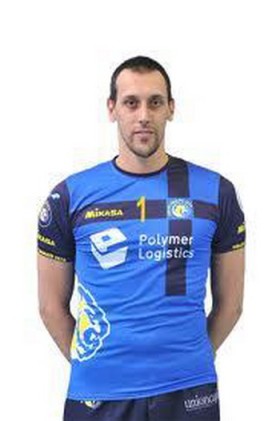 The 33-year-old is the top scorer in the history of the A2 division, a real nightmare for the opponents. He made his A1 debut in 2000 with Milan, while he stayed in Crema (A2) for a few years from 2006, where he became top scorer in his first season. He became an Italian International in 2009 under Anastasi, helping the team win the Mediterranean games. Castellana Grotte and Segrate were his last two clubs.