Roma faced this encounter with the cup qualification already secured as the result would only determine which opponent they would face. Still without Bjelica, and with Boninfante rested, Roma was swept. MVP: Gonzales. 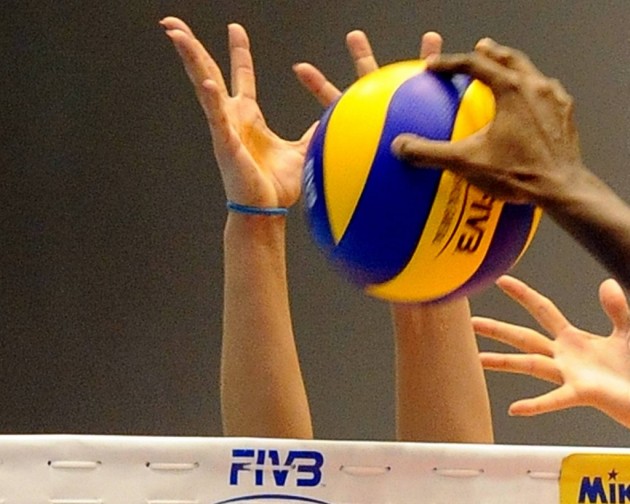 Andrea Giani (coach M.Roma Volley): “We played poorly like in the game against Piacenza. Our level of play is under par compared to what we’d done so far. We played as individuals not as a team”.

Andrea Semenzato (Fidia Padova): “We played a good game against a Roma team which was not hundred percent fit. We still had a few lapses and that prevented us from better results in other games. The game was tight for two sets, then we took a good lead in the third which we managed to hold on to until the end”.