Pomì Casalmaggiore remained the only unbeaten team in Serie A1 after five rounds. 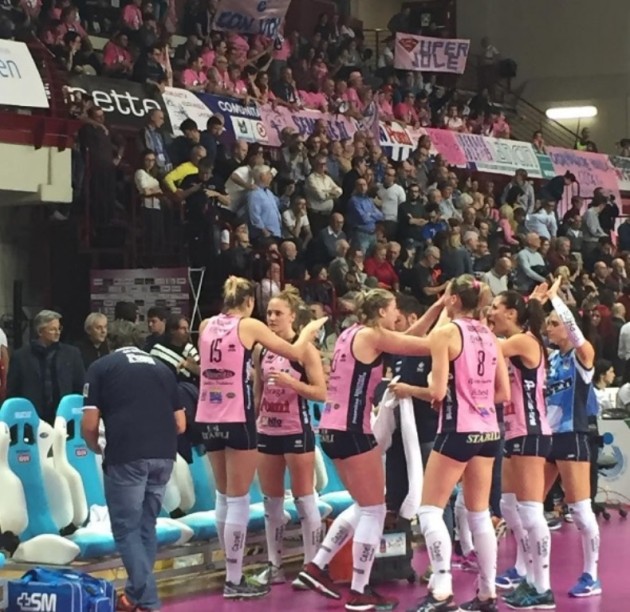