ITA M: Serie A1 revolutionized enters into the new season

As in the last season in Serie A1 will play 12 teams, but none of them will be degraded to Serie A2. The reason of this big change is the economical crisis that lasts in Italy. 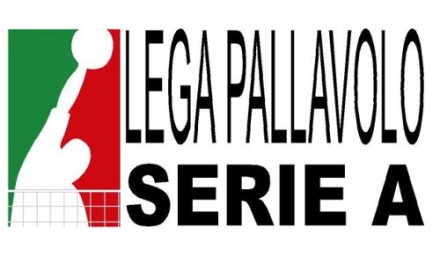 As we wrote, starting from the new season instead of V-Day, to indicate a new Italian Champion, there will be a sequence of 5 matches in the Final round, preceded by Quarter and Semi-Finals. The conqueror of Scudetto is the winner of 3 final matches.

An important change is also Video Check system, which will be tested during the season, that has to help the referees to judge correctly doubtful situations on the court. A similar system was introduced into the Polish PlusLiga and showed it might be useful but still has to be improved.

A cause celebre among transfers in the Italian league has become a big comeback to the professional volleyball playing of the Italian setter Giaccomo “Jack” Sintini, who restarts his adventure after winning a battle with cancer. It seems Trento found a good substitute for Raphael, after Lukasz Zygadlo has left. And this transfer makes the team even stronger. Not many changes in the team of the Italian Champions. Macerata joined Ivan Zaytsev (the most efficient player of the previous season) in substitution of Igor Omrcen. An interesting team built Piacenza. The team complemented Alessandro Fei, who spent 11 years in Sisley (Treviso, then Belluno). With Luciano De Cecco and Papi he will certainly fight for the most valuable trophies.