ITA M: Simon will play for Piacenza from January

Robertlandy Simon can play for Copra Elior from 1 January 2013. FIVB granted him clearance, because he played his last game for Cuba against Brazil. WorldofVolley brings you the latest volleyball news. 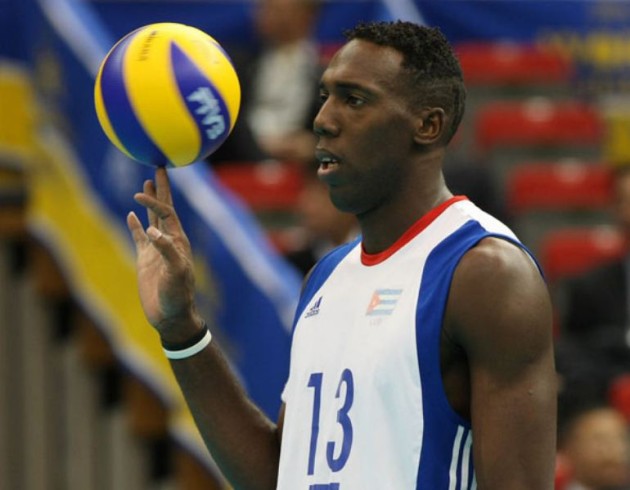 So he will skip the whole first part of the season, the first round of the championship and, above all, the Italian Cup.

It remains to be understood why the FIVB granted him clearance in January. Simon has played the last match with the national team in October 10, 2010 (lost the World Cup final against Brazil) and therefore the two-year stop expired earlier this month. The delay was due to the fact that the Cuban federation claimed to have summoned him again in November. Whatever the decision, the green light would have to come in one of these two dates. It seems they decided on January because it is precisely January 2011 that Cuba has officially released a release to certain players including Simon. But why did they call him in November and then give him the release two months later? That question will maybe be answered when the whole thing is over.