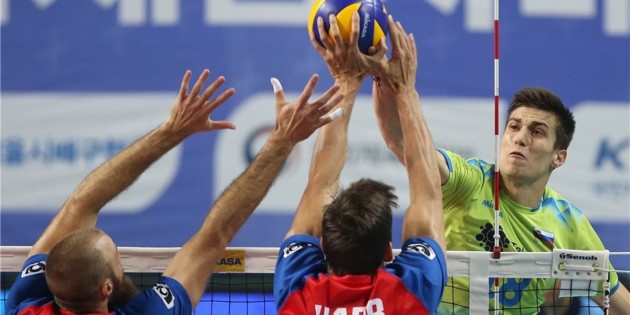 A 25-year-old receiver has won Serie A1 last season Lube, which was his third club in Italy in the last five seasons during which he totaled 1,449 points in 144 games played, having 46.5% efficiency in attack, making 132 aces and 125 kill blocks.

Čebulj is currently engaged in the 2017 FIVB World League and will be at the disposal of coach Andrea Giani in Milano right after this.