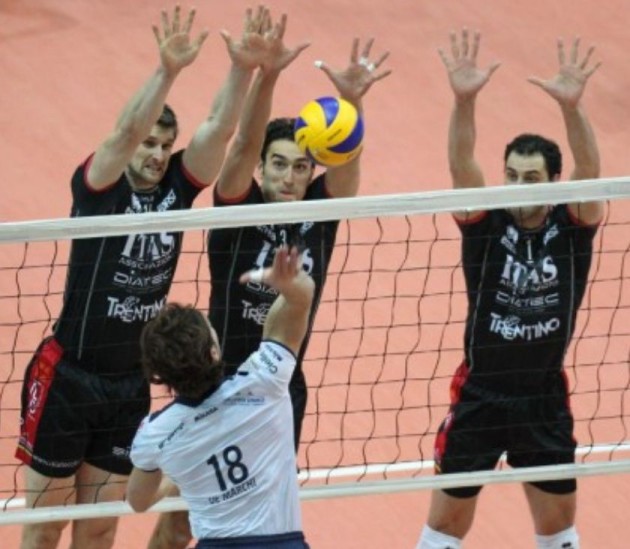 After equal start, Trento increases pressure and extends the lead without problems, a result that was never questioned.

The difference in quality between the two teams weighs heavily in the performance of match. The power and precision Stoytchev‘s team outclassed the hosts.

Kaziyski ended the matcj with 14 points and 80% attack, which earned him the MVP title.

Marmi Lanza Verona has suffered too much in reception and did not found inspiration in attack, their blocking didn’t work.