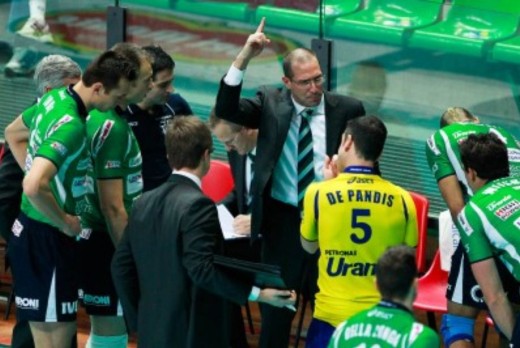 Zaytsev was good, but had just 9 points out of 30 attacks. Parodi had an average game. Ngapeth had some impressive points.

ITA W: Conegliano give up on signing...