Korea struggled on the beginning of the match against Algeria, but made the right adjustments to achieve a 3-0 victory. Dong-Geun Jeong, Hyeongjin Ham, Sungjeong Han, Larbi Hadroug and Akram Dekkiche were the top scorers. 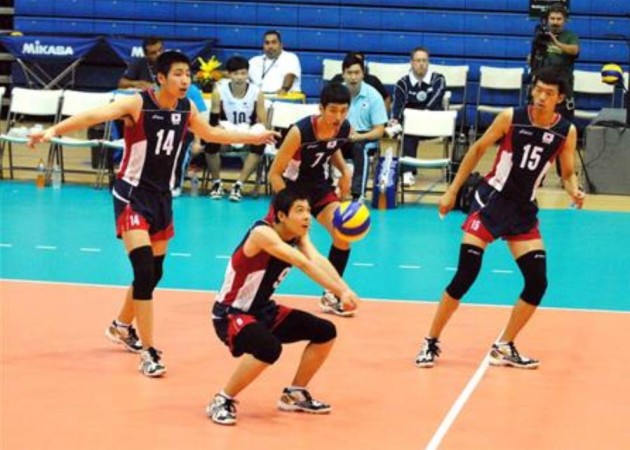 Korea is now 2-0, as well as Brazil in Pool D. Both teams will face each other on Sunday at Mexicali State’s Auditorium.