The Mexican and Cuban volleyball federations have a new deal. They signed an agreement according to which at least twelve players from island will join professional men’s teams next season in the Mexican league. 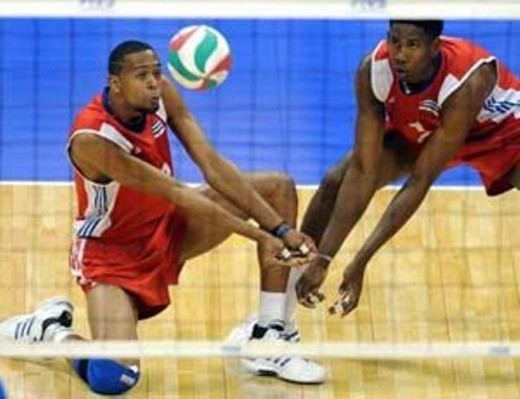 The agreement states that there could be more than twelve Cubans, if required by the teams, and it is expected that each team will have at least two Cuban players, according to information released by the website of the Mexican federation.

The announcement left open the possibility that Cuban trainers could also be contracted for the second edition of this League to start in late 2014, last three months, and will conclude in 2015.

“Although so far only the men’s division was mentioned, the agreement could be extended in future years not only to women but also to beach volleyball” said Jesus Perales Navarro president of the Mexican federation.

If this first foray of Cuban players is satisfactory, Mexico will authorize each state be strengthened with Cuban players regardless of the number, if they can guarantee their travel expenses, food and lodging and safety.

JPN M: Thunders and Panthers met each other before finals