All eyes on Krystle Esdelle! 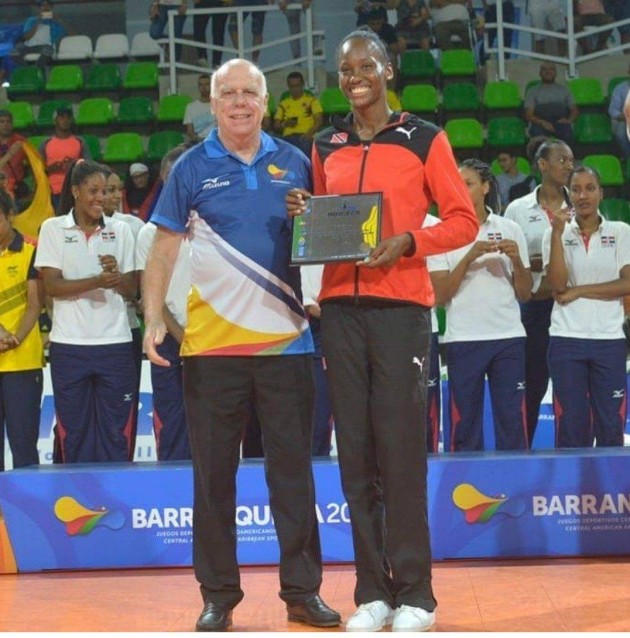 Although they told her that she is old, Krystle Esdelle showed that she is still the main key of the National team of Trinidad & Tobago. The 34-year-old opposite plays like she has 24.

After Pan American Cup where she was named for the best scorer and best opposite, Krystle got another award. At the XXIII Central American and Caribbean Games where her team finished on the fifth place, Esdelle was named for the best server of the tournament. During the competition, she scored 72 points in 5 matches. The 11 points were from the serve line while 8 points were from the block. 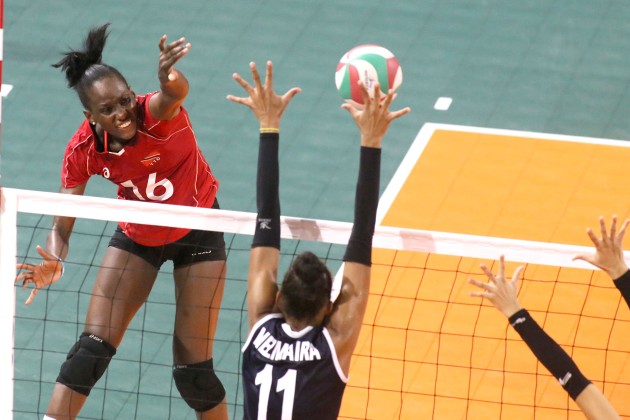 At the first game against Puerto Rico, she scored 12 points (2 ac) while in the next match against Colombia only 8 points. The last match in Pool B was against Costa Rica and the T&T opposite scored 8 points for her team (1 bl, 2 ac).

At quarterfinals against Mexico, Krystle scored 15 points (1 bl, 2 ac) and then in the classification match from 5-8 place against Cuba she scored 12 points (1 bl, 1 ac). In the last match of the tournament against Venezuela, which her team won and took the 5th place, she scored 17 points (5 bl, 4 ac).

NORCECA W: No surprises on the first...