The University of British Columbia won their fourth gold medal in the U SPORTS (national sport governing body of university sport in Canada) Men’s Volleyball Championship. 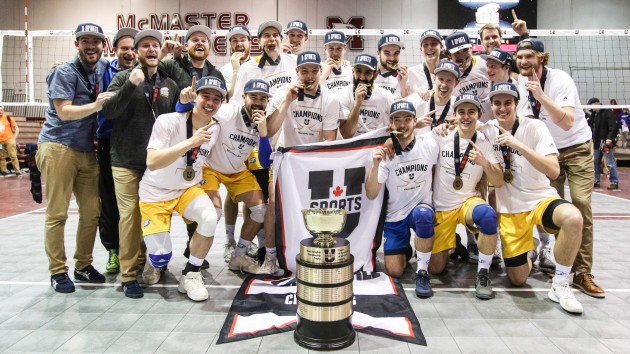 On their way to the championship title, UBC scored a straight-set victory over New Brunswick Varsity Reds in the quarterfinal and a 3-1 semifinal victory over Alberta Golden Bears.

Middle blockers Fynn McCarthy and Jordan Deshane, and outside hitter Irvan Brar scored 12 points apiece for the Thunderbirds in the finals. The outside hitter Eric Loeppky topped Spartans with 13 points. 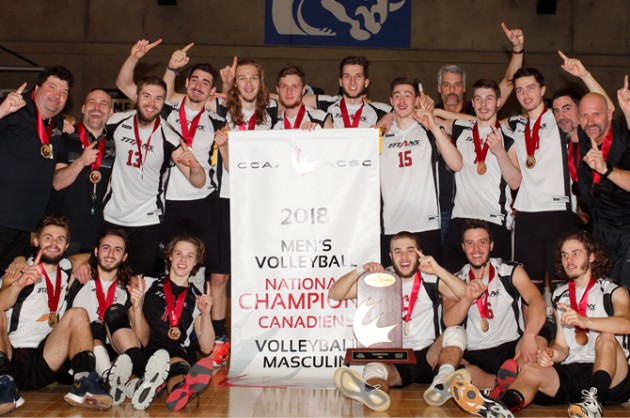 As for the other recognized Canadian men’s volleyball collegiate competition, the Canadian Collegiate Athletic Association (CCAA), Titans de Limoilou became the 2018 champions as they beat Fanshawe Falcons in the final by a 3-1 (18-25, 25-22, 25-22, 25-19) to win the 11th gold medal in the volleyball programme history.

In a fit of rage, Spirik ruins time-out buzzer and gets 2-game suspension by Russian federation (VIDEO)