GBR: British Volleyball on the ropes after funding is cut by UK Sport

The British Volleyball Federation got news from UK Sport that it would receive no funding for its Volleyball and Sitting Volleyball programs as part of the Project Rio Awards. For more latest volleyball news visit worldofvolley.com 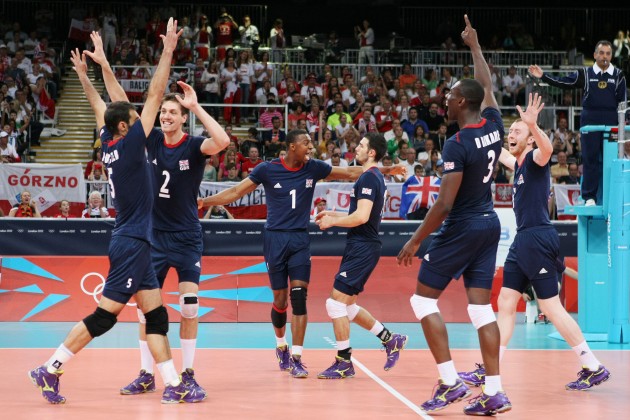 The President of the British Volleyball Federation, Richard Callicott, said: “We could not be more disappointed that the phenomenally hard work and commitment of our athletes and coaches have been rewarded with the utter obliteration of the sport at elite level. No matter how hard we try to produce enthusiasm and development at the grassroots level, every sport needs its stars to be visible. We have stars, and world class athletes like Dami Bakare now playing in one of the most competitive leagues in the world in Korea, but the opportunity for him and his outstanding teammates no longer exists for them to play for their country. There are over 30 players playing professionally for clubs throughout Europe and North America as well as Dami. We have produced British athletes from our own programs across all 6 of our disciplines. UK Sport made a record hand-out of £347 million. It seems frankly unfair after our brilliant endeavors at London 2012 when we were required to produce credible performances, where the GB indoor women’s team rose 49 places in the world rankings, winning a match against a much higher ranked team, and Sitting Volleyball created so many new enthusiasts at the Paralympics, that both sports should be rewarded with precisely nothing for their efforts over those past five years. I am simply shocked that our sporting leaders could be so dismissive of such a mighty effort”.

World Class Performance Program Manager Kenny Barton adds: “I feel so sad on behalf of everyone connected with British Volleyball because we have worked so hard and smartly to find a way to use every single penny of the previous National Lottery and Exchequer funding to raise our performance levels, that has been very tough on the athletes, but has ensured that we have gone toe to toe with the major superpowers of what is the second biggest team sport in the world, and win matches in the Olympic and Paralympic Games. I was proud to establish the performance foundation to what I believed would be a genuine legacy; somehow my original vision seems a little hollow today. British Volleyball will of course give careful consideration to the best way forward for the performance end of our sport, and whilst welcoming the UK Sport “Small Squad investment” in two female Beach athletes, the amount made available will certainly present its challenges going forward. We look forward to exploring options working with all potential partners to go forward positively”.

Note: as its members got together this past November 15 in Luxembourg, being open to any positive development for the Volleyball and Beach Volleyball community in the UK, the CEV Board of Administration had decided that any recognition of British Volleyball after London 2012 would have depended on the provision and approval by the relevant authorities of a four-year project leading up to the next Olympics in Rio de Janeiro.