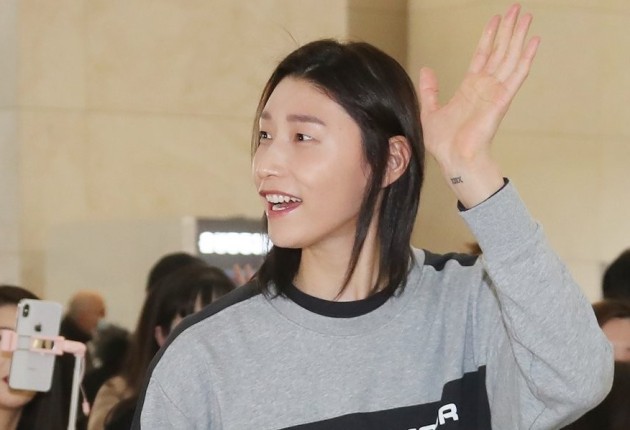 After 11 years, the South Korea National Team captain, Kim, has returned to play in her home country, by which the rumor was confirmed.

She penned the one-year deal with the Heungkuk Life Pink Spiders. Furthermore, the one-time CEV Champions League MVP and Best Outside Spiker, as well as one-time FIVB Club World Championship Best Outside Spiker, agreed to a highly reduced salary compared to the earnings in her previous club. Kim will play for 290,000 US dollars (350 million wons) a year. That’s a lot less than 1,600,000 US dollars (2 billion wons) that she was earning in Turkey’s Eczacıbaşı VitrA.

Kim said she made such a decision because she didn’t want other players to face the salary cut in case she accepted the maximum salary the Pink Spiders offered her (540,000 US dollars). As for returning to Korea after more than a decade, Kim explained it with the fact that the competition calendar in leagues abroad was unclear, while in Korea she’ll have excellent conditions to prepare for the Tokyo Olympics.