The setter of the Bulgaria men’s volleyball National Team, Georgi Seganov, was tested positive for COVID-19. 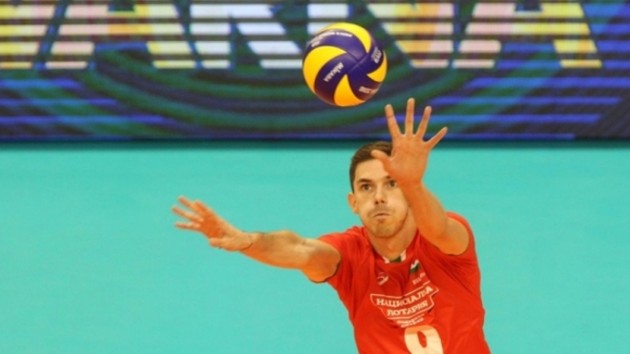 The presence of the coronavirus has been detected at the two-month camp of the Bulgaria National Team in the country’s capital of Sofia.

The setter Seganov was tested on Wednesday and the rapid blood test gave a negative result. However, his PCR test came out late Friday night and was positive. After that, a 27-year-old player was isolated in his mother’s apartment in Sofia where he’ll spend a 14-day quarantine. Then, it will be considered whether he’ll rejoin the national team or not.

After the release of Seganov’s sample, the Bulgarian federation (BVF) organized a PCR test for all other players and staff members on Saturday and they were all negative. However, due to Seganov’s positive result, all players of the national team have been isolated, given they were the contact persons of the setter, who’ll play in Italy’s Top Volley Cisterna next season.

She made a block with her face!...