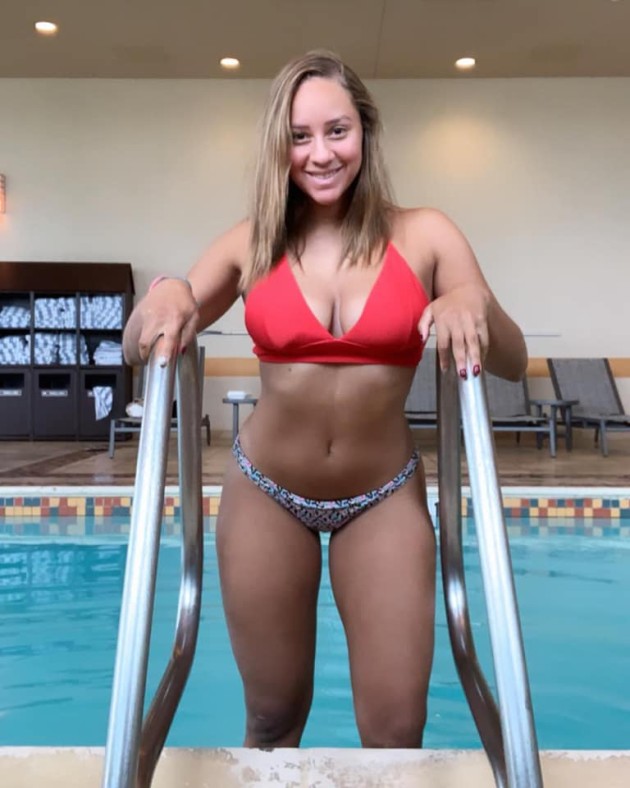 Venegas, the 27-year-old libero of the Puerto Rico National Team, has become a newcomer to the unofficial Ukrainian champions Prometey. Thus, she joined another newcomer – Cuban Dayami Sánchez to form a duo of the players from the Caribbean in the lineup.

Venegas has been a member of the Puerto Rico National Team since 2009, debuting in their jersey at the age of 16. She performed in her home country in the last two seasons, defending the colors of Caguas. Moving to Prometey will be Venegas’ first transfer to Europe.

The team from Kamianske was formed only a year ago and instantly got a chance to compete in the country’s top division. Already in their debut season, Prometey amazed, finishing first in the regular season. However, the season had to be canceled due to the coronavirus pandemic. Prometey have high ambitions in 2020/21 given that they hired several more big names in the offseason, such as Bulgarian setter Lora Kitipova (VK Maritza, Bulgaria) and domestic star – the opposite hitter Anastasiia Kraiduba (Grot Budowlani Łódź, Poland).

FRA M: The program for the Mistral...