A huge scandal has shaken South Korean volleyball for days and it concerns two major stars of the women’s national team. 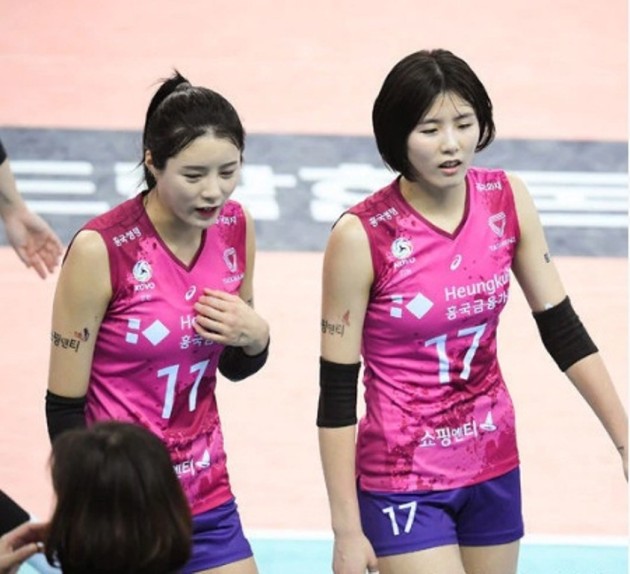 Twin sisters, the outside hitter Lee Jae-Yeong and a setter Lee Da-Yeong, were accused of school violence while attending high school. An article that exposed the school violence of female volleyball players in the past was posted recently in which a victim confessed she was abused while playing volleyball in elementary and junior high school more than 10 years ago. The players who were designated as perpetrators were Lee Jae-Yeong and Lee Da-Yeong, a duo from the reigning V-League champions Heungkuk Life Insurance Pink Spiders.

The twin sisters admitted their sins and posted a handwritten apology on their Instagram profiles to the victims of the school abuse, saying they will also meet the victims in person and apologize directly. However, the victim who revealed all this to the media didn’t accept the apology, stressing that “school violence can’t be justified”.

The aftermath of the storm has recently been fierce for the members of the country’s national team as the petition for their permanent removal from volleyball has started. A person who posted a petition on the bulletin board of the official residence of the President of the Republic of Korea urged the head of the country to “clarify the facts of school violence and respond strictly to female volleyball players who conducted it.” What certainly isn’t good for Lee Jae-Yeong and Lee Da-Yeong is that the petition has exceeded the limit of 100 signatures, which obliges authorities to start the investigation.

So far, the Korean Volleyball Association (KVA) didn’t start an investigation of its own on the matter nor imposed disciplinary actions against the two players. Their club, the Pink Spiders, will provide psychological treatment to help the sisters but until then, they informed the Incheon-based team they won’t be able to play in the coming period due to the stress they experienced.

The Pink Spiders have another problem as two of their other players, whose names weren’t disclosed, got into a conflict, which the media explained as a result of the built-up tension in the team because of what happened to Lee Jae-Yeong and Lee Da-Yeong.

The sister’s scandal Here is not the end
Another scandal of a female professional volleyball star was reported.

This is sad, but seeing that this happened back when they were students in middle school and had already apologized & been disciplined for it back in school as students… why had this been brought up again more than 10 years later?
Perhaps a few months to a year of suspension is deserving to show that even past actions are unacceptable, but I really don’t think it is deserving of a life ban for sure.

Heard that many of the accusations were false too, this entire case is