CHN M: This is why Zenit St. Petersburg insist on León – Camejo goes to Beijing 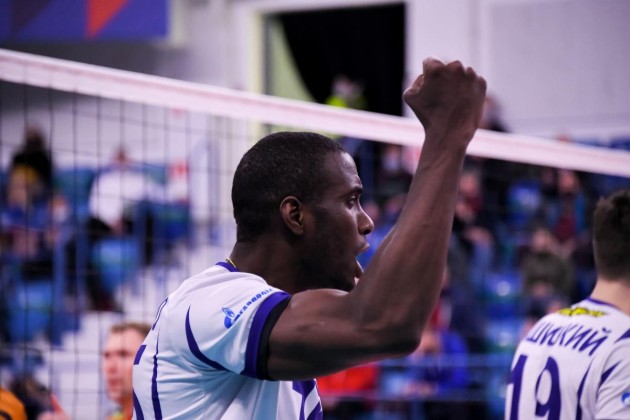 An experienced Cuban player, a former national team member of his country, Oreol Camejo, left Russia’s Zenit Saint Petersburg after 4 years. The naturalized Russian has signed a contract with Beijing (for which he played before moving to Zenit) in which he’ll replace Serbian Uroš Kovačević. Now, it’s clear why Zenit insist on hiring Camejo’s compatriot Wilfredo León from Italy’s Sir Safety Conad Perugia.

As for Beijing, the other foreigner from the last season’s roster that won the championship title in China, Iranian Saeid Marouf, will stay in the club for one more season.