Good morning, Ary Graca! Do you like spring time? We still do not care, but blood is boiling in my veins, and I want feats. I also would like heat and sun. However, we will not be sad, we have a lot of interesting things and we are very patient, but righteousness, Ary Graca? 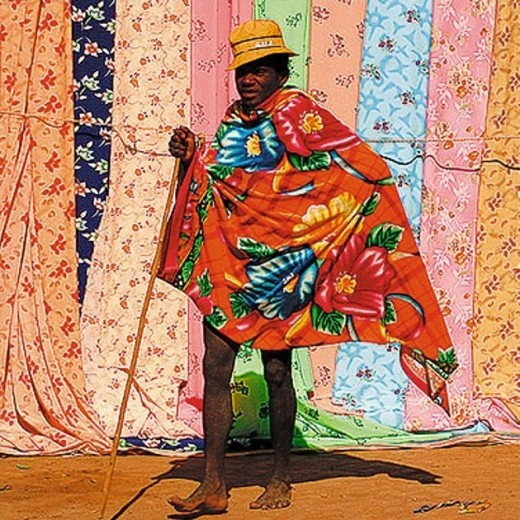 Meanwhile, I noticed that we have never raised the subject of such a beautiful country like Madagascar. And there, Ary Graca, today is a national holiday, and all Madagascans who correctly identify it, won’t go to work today. They will relax, enjoy life and remember the heroes. Today is the Heroes Day in Madagascar, dear Ary Graca, and I congratulate you this wonderful holiday!

Madagascar’s territory is amazing! I’ve looked closely now in this country, and it definitely pleases me. The names of the cities, rivers and mountains of Madagascar… 45% of the population professes the religion of their ancestors, which is not even the most known, but roughly speaking, conjure it, Ary Graca, conjure. Conjure it all and sundry.

Not for nothing, making lists and classifying everything there, experts tied for the first place list of spiders in Madagascar, and immediately after them – the list of prime ministers. Apparently, not only before the first alphabetically, but they just do. But people do not eat there, Ary Graca. Fear not! We are with you, if that, but we will keep you away from Russia. Volleyball in Madagascar is not included in the list of spiders, neither in lists of prime ministers, nor in lists of characters, unfortunately, but once you start, you need! Understand this Ary Graca, we believe in you!