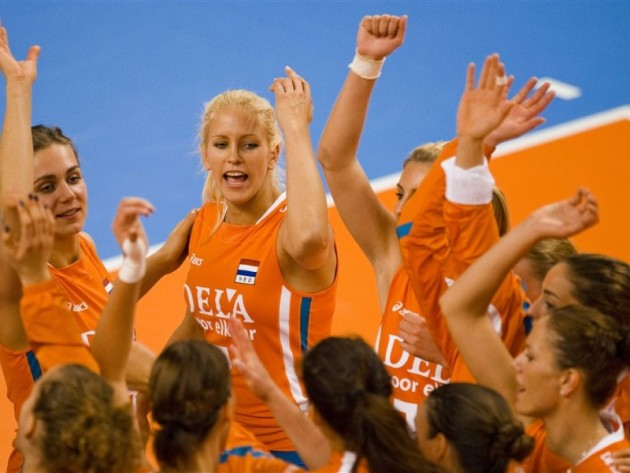 The game started with a minute of silence for Ingrid Visser and Lodewijk Severein. As additional tribute the players were wearing armbands.

It was a great first set that the hos easily won 25:17. Japan showed its defensive qualities in the second set and managed to win 24:26. It continued in the third set when Japan had 18:20 lead, but Netherlands scored three consecutive times to make it 21:20. After that they maintained the lead to win 25:22. The hos won the fourth with the same result 25:22.

The top scorers were Quinta Steenbergen with 19 points, she was followed by Robin de Kruijf with 17 and Celeste Plak with 15.

ARG M: Javier Filardi – I will fight for UPCN