The pillar of the Korean volleyball, Kim Yeon Koung is angry with the document that Heungkuk sent to FA. WorldofVolley brings you the latest volleyball news. 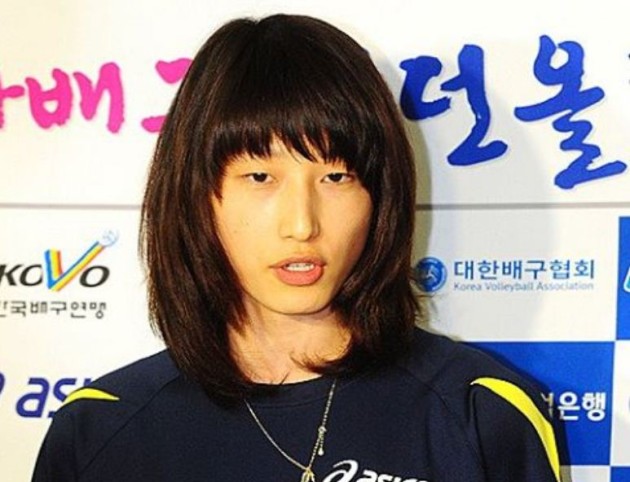 On May, 29th, Heungkuk Pink Spiders (HK) sent the official document explaining the issues between Kim and HK to Korea Volleyball Association (KVA), the Ministry of Culture, Sports and Tourism (MCST), Korea Sports Council (KSC) and Korean Volleyball federation (KOVO). In that document, HK said Kim has been misleading the truth and claiming false arguments. HK also said “Kim and her agent asked some politicians to change the rules relaying on her fans. When that didn’t work well, she insists that she’s a FA player mentioning FIVB rules.” Moreover HK said “She’d better stop abusing her popularity and thinking of herself as a privileged player. She should try to solve this problem under the right principles and rules as soon as possible.”

Kim and her agent refuted HK’s theory. Kim said that the document included libelous statements. Kim and her agent emphasized this document wasn’t proper while both sides were still trying to solve the problem.

On April 25th, 2013 Kim and HK had a meeting. At the meeting, they were focusing on the three compromises that Kim had suggested before. (1. Guarantee her freedom of FA for her international transfer. 2. Her promise to be back to HK when she comes back to Korea after her careers abroad. 3. Appearance in HK’s commercials for free.) But HK didn’t accept her proposals. HK still thought Kim belonged to them.

HK makes its opinions clear through the document. HK said “Her suggestions aren’t worth answering but we decided to try to get rid of misunderstandings.” HK emphasized she broke the rules when she signed the contract with Fenerbahce while her contract with HK wasn’t finished without FA right.

The point mentioned above is the biggest difference between Kim and HK. Kim’s side refuted thess issues saying “She actually signed 1+1 transfer contract with Fenerbahce in 2011, but on April, 4th, 2012, HK unilaterally breached that contract without informing her of it. She said HK’s telling a totally different story. When she finally knew about this HK’s unilateral cancellation of the contract last year, she questioned about why HK hadn’t given her any notice. But she received the absurd answer from HK ‘Now you know. Who cares?’ “

She states, from a common sense of view, that it is very incomprehensive to change a contract without permission from the player or without giving any notice.

She thinks that the contract with HK was over on June 30th 2012. “So she freely signed the contract with Fenerbahce on July 6th 2012. If she really broke the rules last July, KVA and KOVO must hold a committee meeting to determine punishment and announce the result. But HK solely sent the document condemning her to official organizations without following the correct procedures. She didn’t extent her contract with HK because she didn’t want to belong to them anymore. I wonder on what legal basis HK can claim Kim is on HK like their own property.” her agent said.