Andrey Zhekov said that he has spoken with the current coach of the Bulgarian national team, Camillo Placi, about a possible return to the squad. 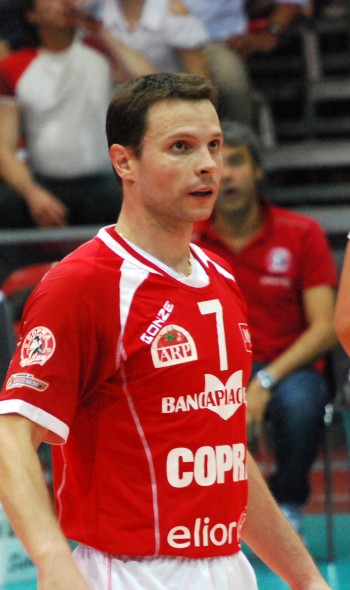 Andrey Zhekov spent last year away from volleyball, but now is back to the game. The famous Bulgarian national team setter ended his career in the national team after a series of scandals surrounding Bulgarian team last year. After the Olympic Games in London he did not accept offer from any club.

At the moment he is sure of his decision to return, and recently bounded with the Champions League participant, Romanian club Tomis Constanta. Zhekov will played under the command of Martin Stoev, his former coach in the national team of Bulgaria.

“After a year in which I had the time to sit and think about certain things, I thought that I could once again return to the game. When the offer from Stoev came, I was convinced that this is the right opportunity for me to enjoy a professional volleyball again“, Zhekov said.

WL M: Jochen Schöps – “We will play in Final Six”